Here are a few rules tweaks the the 4E Modern System created as a result of my ongoing mini-campaign using them. RPGs, by their very nature, are a communal activity ad one that lends itself to be constantly evolving and changing to suit the needs and desires of its players. As such, the 4E Modern rules will be continually changed to suit what the needs that my group has developed.


Daredevil
Gain the following:
* Tuck and Tumble: You reduce all falling and Fall Out damage by 1d10.
Clarification:
Adrenaline Rush (Daredevil Novice Power) is, in fact, an At-Will power.

Investigative
* Create Profile: Once per encounter during a rest, you may determine one of the following about one creature that you are investigating: size, level, role, defenses, immunities, resistances, weaknesses, or allegiances.
* Inquisitive’s Eyes: Once per encounter during a short rest, you may cast your senses back through time to observe a snapshot of your current location as it was up to a number of hours ago no greater than your Insight check result. You can observe the scene as if you were there, although you cannot affect anything.


The Origins PDF has been updated as well to reflect the changes: 4E Modern Origins.

Also, here are a few new images for making 4E Modern tokens. They're all things that I've been putting together specifically as my home game needs them. We've found that it's somewhat difficult to quickly differentiate friend from foe on the battlemap, so I've redone the tokens used for the Agents to have a green border around them instead of a silver border. 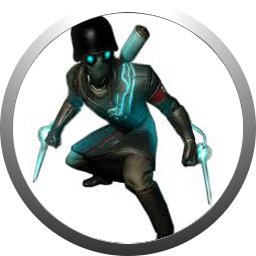 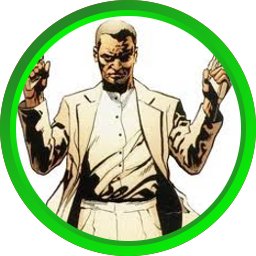 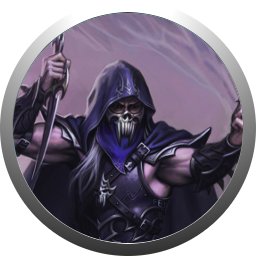 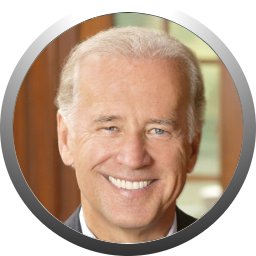 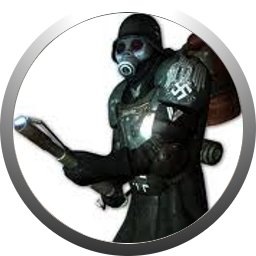 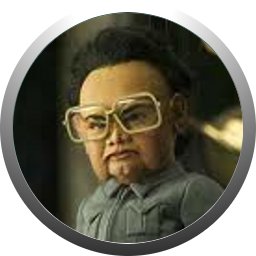 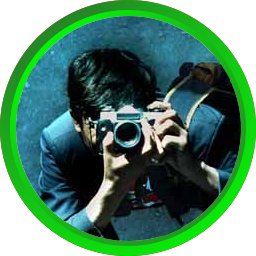 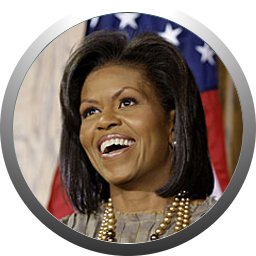 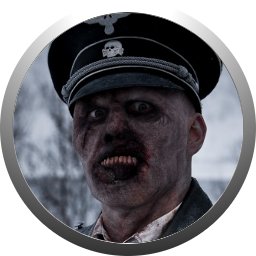 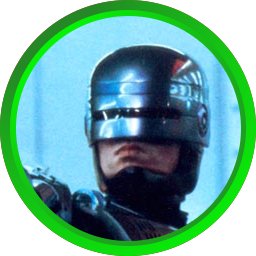 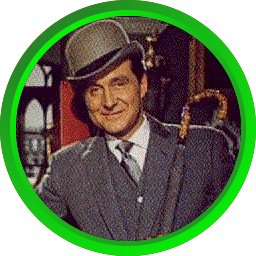 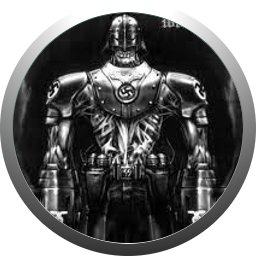 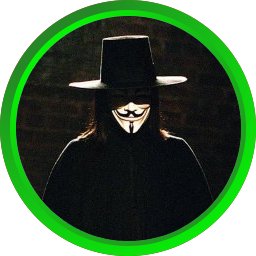