You are now in a situation that does not require fine tracking of time spent. Thus, everyone can post as you like with little restriction. I've removed the dungeoneer icons from the map to help foster an atmosphere of willy nilly exploration.


The Sanctuary of the Sacred Stone lies quiet, the sounds of the fireplace and your own breathing echoing across the stone walls. Blood and gore from the slain monks lies on the floor. 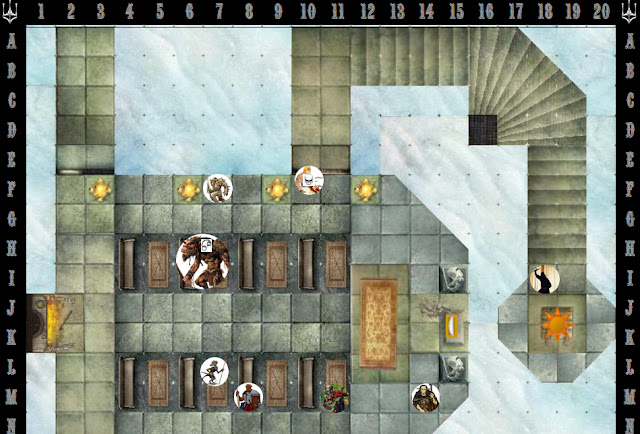 The Dwarves have been defeated, and with it there is no immediate or obvious threat. Dungeoneers may now take a short rest, regaining and using whatever encounter powers they have, such as Second Wind, at their leisure. For regaining hit points and spending healing surges, I will move things along by automatically spending healing surges to get everyone at least to within their surge value of maximum, then I'll let you chime in if you want to top off your hit points.


There are some characters in the group that can routinely grant extra hit points for healing surges spent. Please either post here or contact me directly if you wish  to have your character provide bonus hit points, letting me know whom you wish to include and exclude for your benefits.

Please, do be considerate about your rate of posting. If you have a lot you want to do, please be polite and post no more than one or two actions per day, allowing others with more limited internet access a chance to jump in and do something meaningful.


Likewise, if you are stumped or otherwise have nothing interesting to add at the moment, don't be afraid to make a simple comment saying so. I'd much rather hear from you saying that you're character is watching from a distance, than to hear nothing and worry that you're bored with the game.


Lastly, please do not restrict yourself via discussions. Talking in-character (via Comments and language emails) and hashing things out is a big part of this adventure. It's as roleplay heavy as I ever really get; enjoy it!


Features of the Room 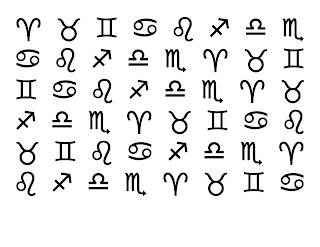 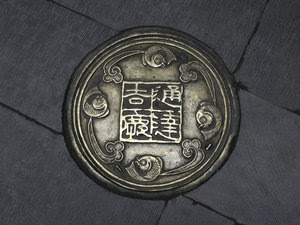 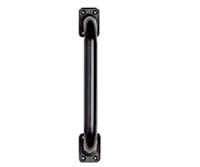