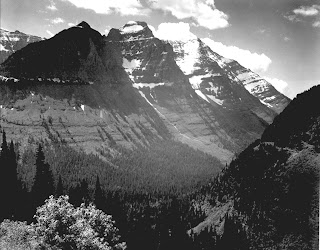 Centuries ago, this land was ruled by a glorious empire. From coast to coast, the Dhakaani (called "Hobgoblins" in the Human tongue) ruled with an iron fist. During this time, the Dhakaani Empire created extravagant displays of wealth, power and magic. Like most grand empires, the Dhakaani fell, corrupted from within and tearing at each others’ throats. Masterful artifacts of power were left forgotten in the trample of countless civil wars.


In modern times, the races of Humans, Dwarves, and Elves have found themselves as the dominant races. The Dhakaani are now reduced to a small fraction of their former size and power, struggling to stop their in‐fighting and to bring all of the lesser races as their slaves once again. You are playing a character either asked or forced to the mountainous lands of the Dwarves. Your journey has been ordered by Llesh-Hruuk, an aging Dhakaani warlord of Clan Sharaat. Llesh‐Hruuk believes the remains of a fallen hero lie there. Her name was Decia and was the last known owner of an ancient Dhakaani artifact: The Lost Crown of Tesh-Naga.


You are sent off to the dangerous Dwarven lands as an assorted band which must travel together to ensure the success of this vital mission. You journey to a remote mountaintop locale known as “The Sanctuary of the Sacred Stone” where Decia's remains await to be found.


You must choose one of the seven characters on this adventure:


Snow has been drifting down for the last two days of travel. You are surrounded by your motley band of creatures sent out to find the forgotten relic: The Lost Crown of Tesh-Naga. A thick white blanket covers the landscape, piled high up to your knees. You are traveling uphill at a steep slope, when you round a bend in the hillside and spot a squat, stone building up ahead. Smoke rises out of a brick chimney. Squinting, you can see the tops of gray marker stones forming a straight path to the front door of this building. The sounds of heavy footfalls crunching packed snow stops as your travelling companions halt their march and look around; waiting, watching, listening.

By name, describe your character's appearance and what your actions are. 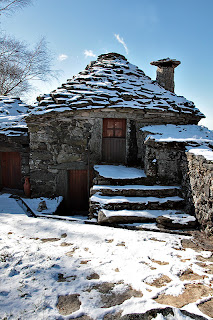 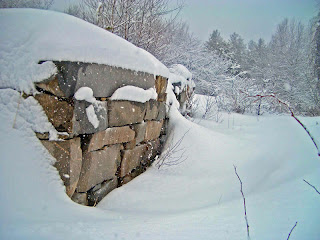