Whew! I've had quite a rollercoaster ride on both the home front and the work front these last 24 hours. Regardless! It is time to get back into the action, both guns blazing, and deliver some epic Modern adventure.
Cue James Bond music! 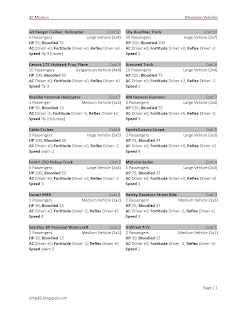 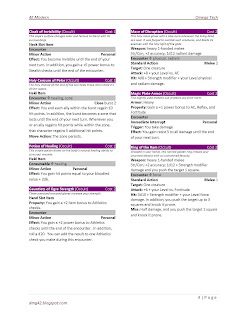 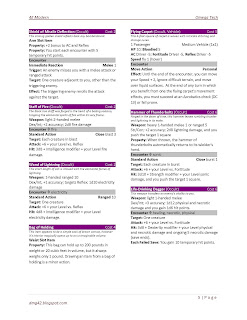 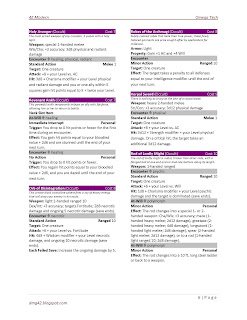 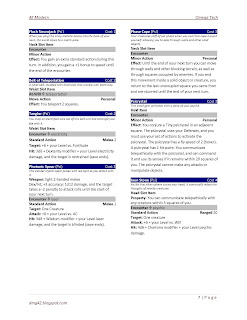 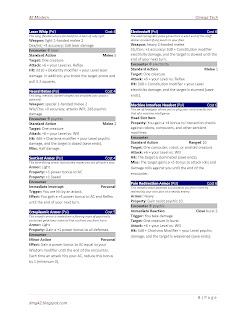 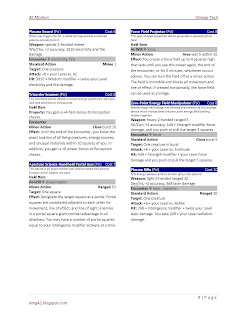 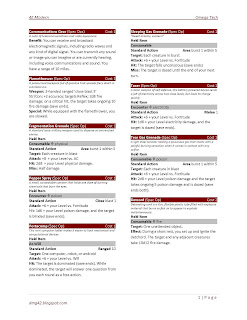 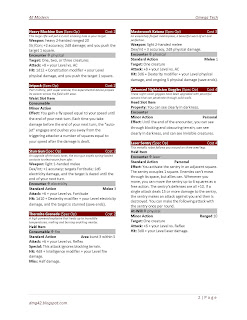 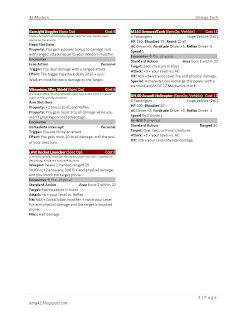